LISTEN TO MY NEW MUSIC

AVAILABLE IN THE STORE 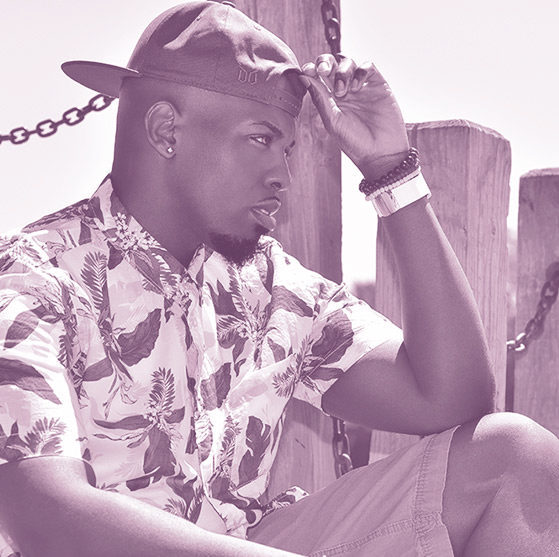 The gift of music bestowed upon Ben was noticed at a very early age. One evening his parents discovered that their toddler, who they thought had been put to bed for the evening, was in his bedroom dancing and singing. ”We thought it was the radio” said Bens mother. “We knew then that our son was blessed with the gift of song”. Ben’s passion for music was developed and nurtured in school choruses, local talent shows, and what he calls singing without reason. “I remember just walking around singing for no reason. It just made me feel so happy.”

Ben has worked with several indie acts in addition to working with major production companies as a songwriter. To date, he has opened up for several major label acts such as Trey Songz, Neyo, Brandy, Keisha Cole, and The Dream.

Ben Righter’s new singles “ALWAYS BEEN YOU” and “NO ONE LIKE YOU” are available via ITunes, Apple Music, Spotify, Google Play, Amazon MP3, CDBABY, TIDAL and several other online stores.